Matters of Life and Data with Author Charles D Morgan is our guest on The Core Business Show with Tim Jacquet. Arkansas’ own Charles D. Morgan (former CEO of Acxiom and current CEO of Privacystar) is ready to share his new memoir with the world. Read his journey as he took on big data and impacted millions of people across America. The heartfelt moments take you for an adventure from beginning to end.

“I didn’t set out to become a collector of your and your neighbors’ information. When I was growing up, nobody but egghead scientists talked about ‘data.’ It was the mechanical age, and I was a gadget geek, taking apart my cousin’s toys and trying to put them back together again. I was especially crazy about cars and engines, and had it not been for a fateful encounter during college recruiting season, I might’ve lived my life as a race car mechanic instead of learning about computers at IBM. As it turned out, pursuing Big Data allowed me the resources to become a professional race car driver on the side, competing against the likes of Paul Newman, who makes appearances in these pages as well…” #thecorebusinss #applecapital #tjacquet
Source: The Core Business Show’s On-Demand Episodes 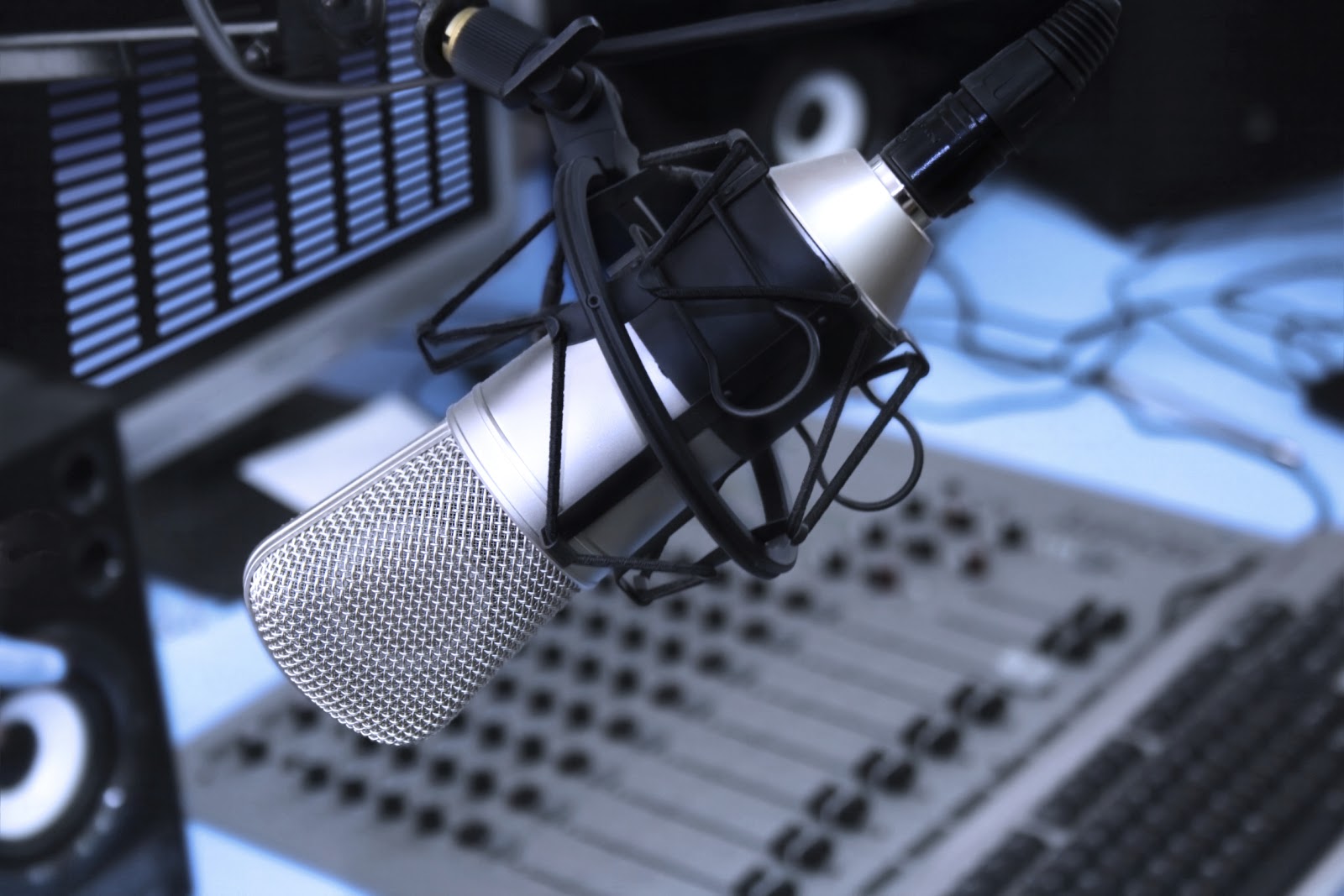 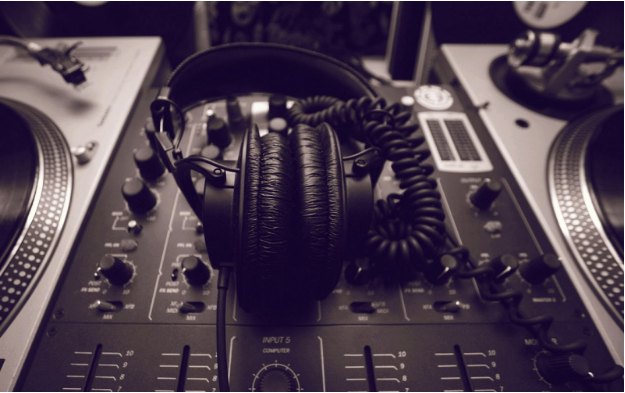 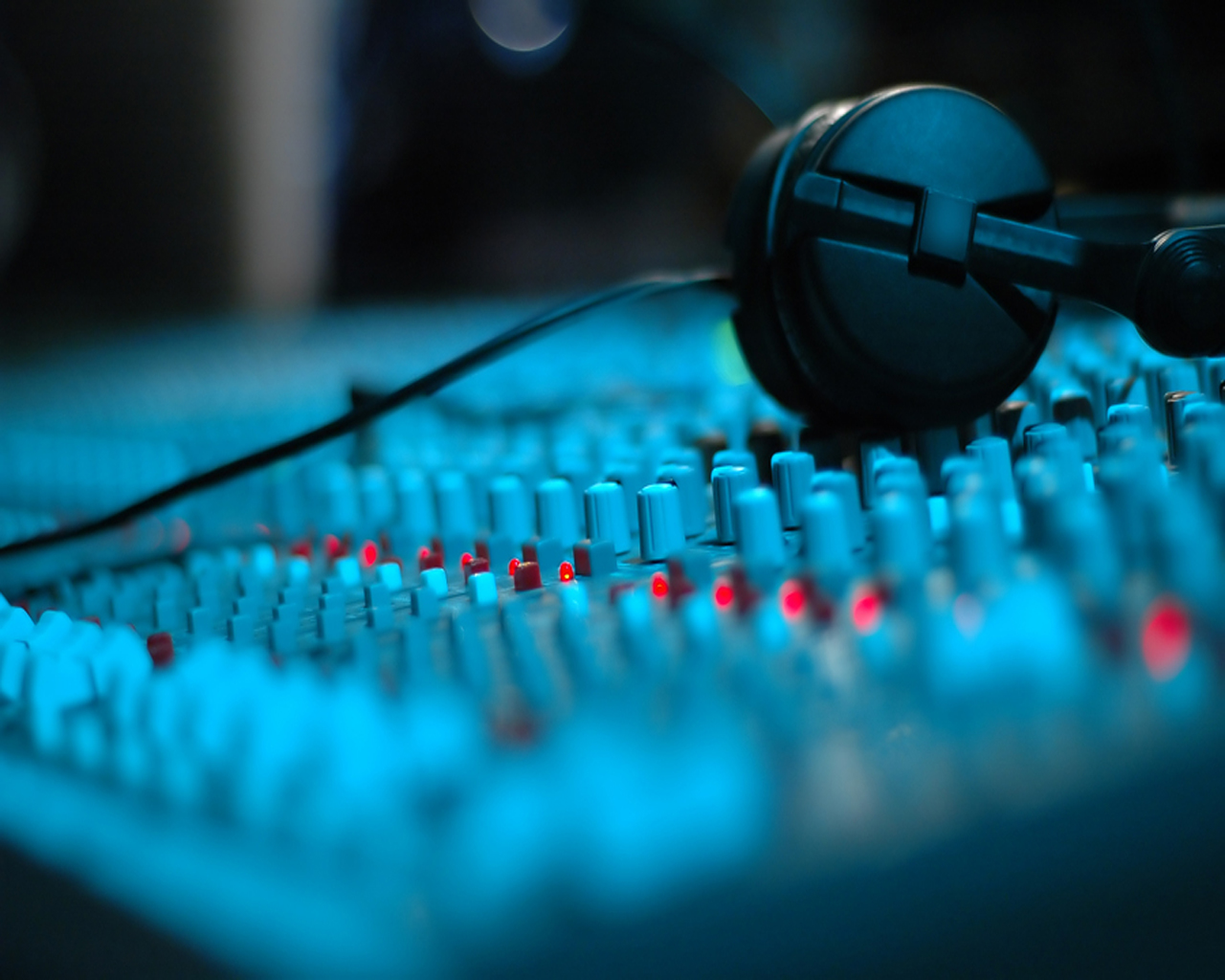